This giveaway contest is now closed.

What would Christmas be without friends and family gathering at the game table for a festive good time? Games have been part of Christmas for centuries, and you should thank your lucky stars that some of the older ones are no longer in fashion! We’re perfectly happy with the board- and card-based games of today, thank you very much.

I’m excited to announce another Christmas Past giveaway—the second one of the season. The creators at25th Century Games andBig G Creative were kind enough to send me some of their new titles to check out, and I want to pass the Christmas cheer on to you! You have a chance to win a set of both Christmas games. (And I’ll probably throw in a Christmas Past sticker to go along with it!) 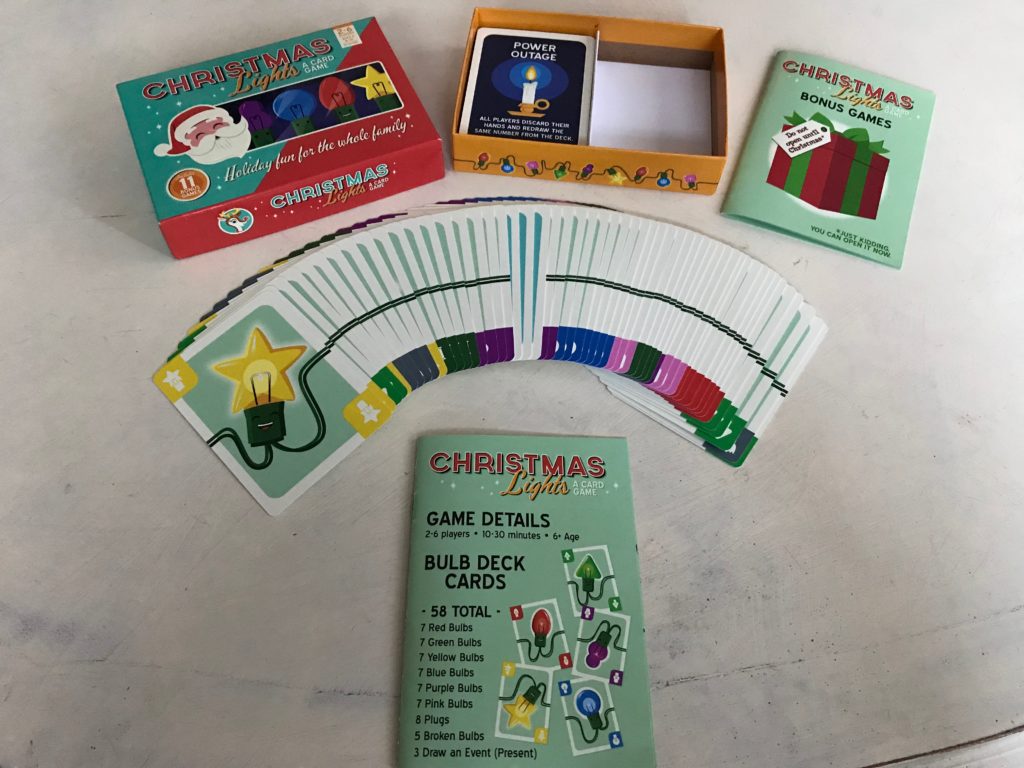 Christmas Lights from 25th Century Games is a card game where players compete to see who sets of lights the fastest. Sift through the bulbs, exchange information, and arrange them in the right order as you trade and build your strands. Players swap, play, trade and draw Christmas Light Bulbs into their own sets of lights in an attempt to be the first to complete two sets. Christmas Lights also includes 11 bonus games suitable for very young gamers and adults.

I love the design and illustration of the cards and the simplicity of the concept. 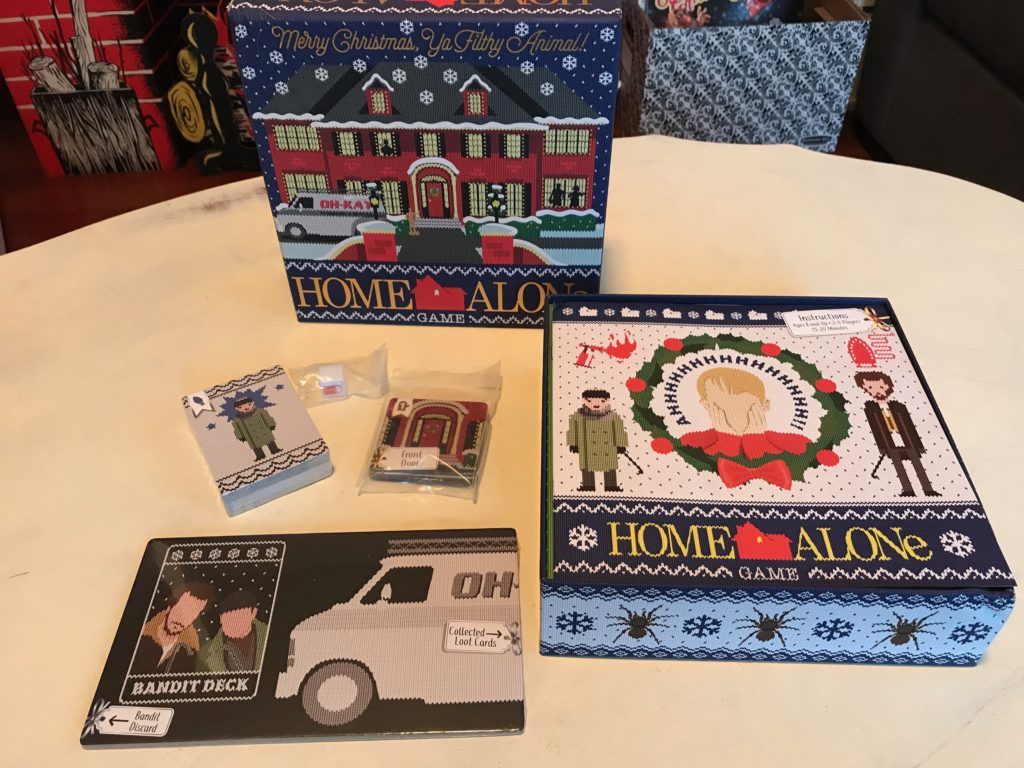 Home Alone Game from Big G Creative is based on the the beloved Christmas movie. Players can team up as the burglars to try and steal things, or play as Kevin to unleash an arsenal of creative contraptions to protect the house.

I’d love to give you these games 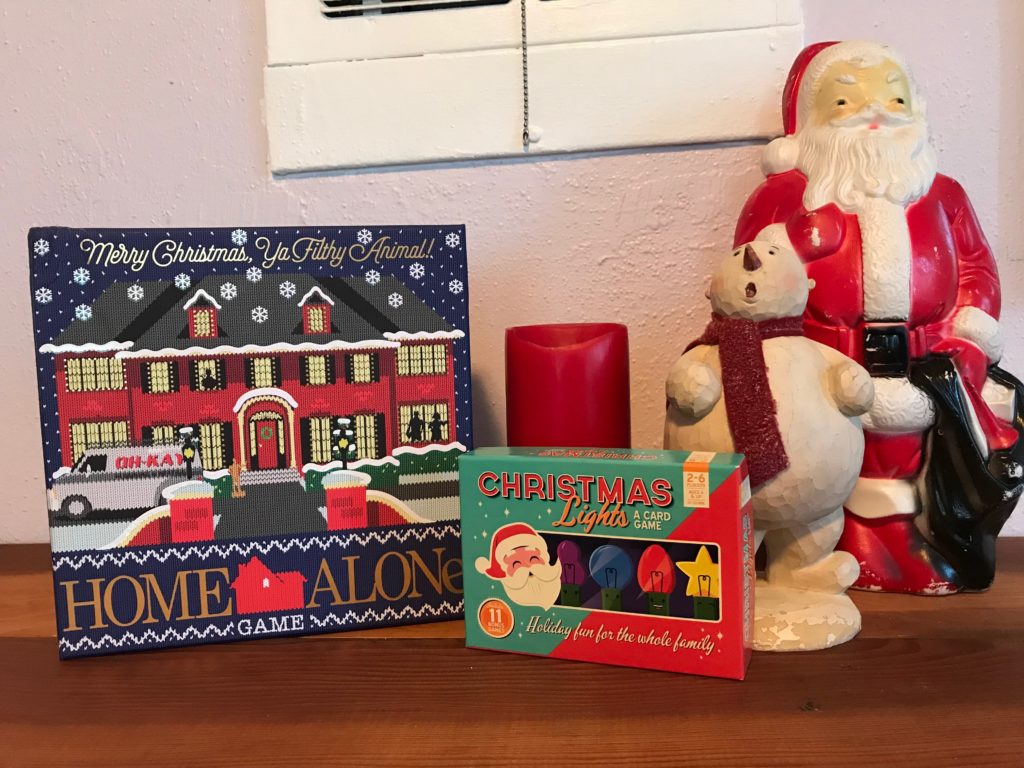 Entering to win is quick and painless. All you have to do is one of the following by 11:59PM PST on Wednesday, December 5, 2018:

If you’re already a member of the Facebook Group, please don’t un-join just to re-join. (I’ll know! ?) Ditto with un-liking/re-liking the page.

Also, as you may know, the Facebook group is private, which means that you can’t share posts outside of it. But you can share the group itself, as shown below. Only public shares count for both the Page and Group, because they’re the only kinds of shares I can see!

If you do any one of the four things listed above by the end of December 5, you’re entered. Simple as that. If you have any questions about the games, the rules, or anything else, contact me anytime. Good luck, and Merry Christmas! 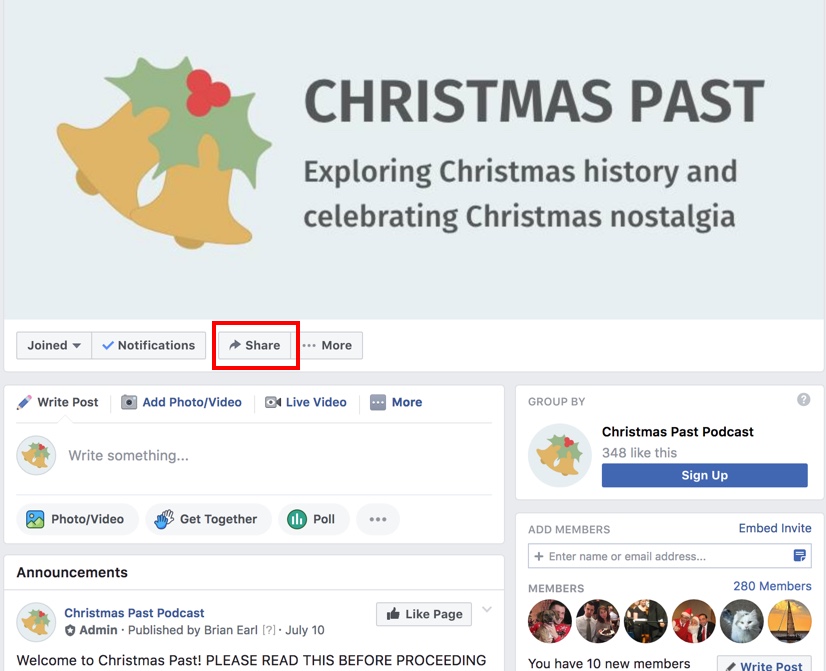