Christmas: “It’s the most wonderful time of the year,” according to Andy Williams.

“Marshmallows for toasting…”
— Well, I do love a good toasted marshmallow

Here in present day America, we’re accustomed to having only one of our holidays haunted by ghosts, and that holiday is definitely not Christmas. Halloween may be our only holiday that’s festively frightening, but this is a recent development. We tend to like our Christmases warm and cozy, but it was traditional in Victorian times to spend Christmas Eve sending chills down one another’s spines with a good old fashioned ghost story. 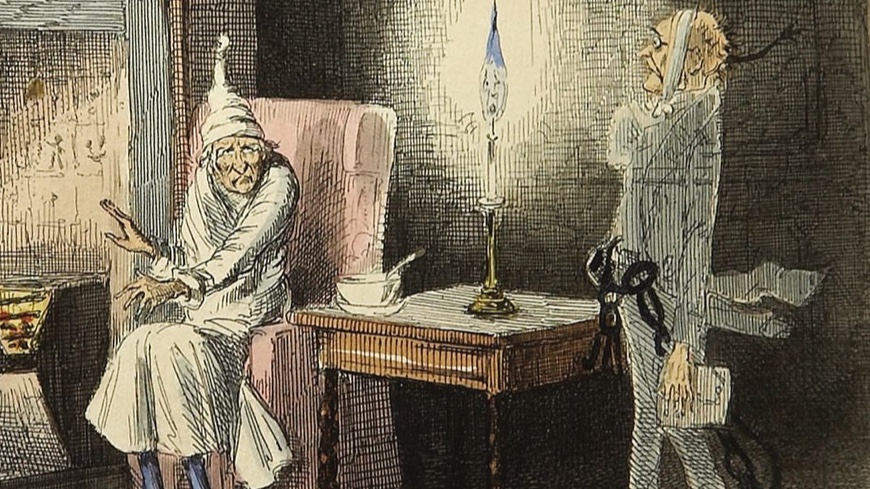 But why? Maybe it grew out of Christmas’s crossover with pre-Christian celebrations like Yule. These celebrations are steeped in folklore and superstition, and it was once believed that supernatural forces were at their strongest around the winter solstice. Or maybe it’s because Christmas gets us thinking about our departed loved ones. Or because all of this is in the days before TV and radio. A long, dark, night, a few rounds of rum punch…a ghost story is almost bound to happen, especially considering the Victorians’ intense cultural interest in ghosts and ghost stories in general.

So, where are all those Christmas ghost stories go?

And many other short stories and novellas form the period are out there, just waiting for you to discover them…if you dare. Stories like Oh, Whistle, and I’ll Come to You, My Lad, Horror, a True Tale, and Between the Lights.

Christmas ghost stories never had a chance to make it in America. Maybe it’s the lingering influence of American puritans who frowned on anything supernatural, just as Christmas was taking hold here. But the haven’t been popular in England for a century either—or not as popular. Throughout the 1970s, the BBC aired annual made-for-TV movies featuring Christmas ghost stories. Our modern attempts to introduce the strange or macabre into Christmas have come mostly in the form of Christmas horror movies.

But who knows? Now that it’s common to see Halloween and Christmas decorations side by side on store shelves, it probably won’t be long before we start combining the two holidays in other, spookier ways. The Christmas ghost story may be ready for a comeback!