Our modern Christmas was shaped by all the Christmases before it. During the 1930s, America was in the grips of The Great Depression. Christmas gift giving was mainly about small handmade items. And the focus was practicality over luxury. But it wasn’t all austerity and gloom. Christmas in the 1930s also made some of the most important contributions of the last 100 years. Like these:

For the first time, there are more households using electric lights, and not lit candles, on their Christmas trees. 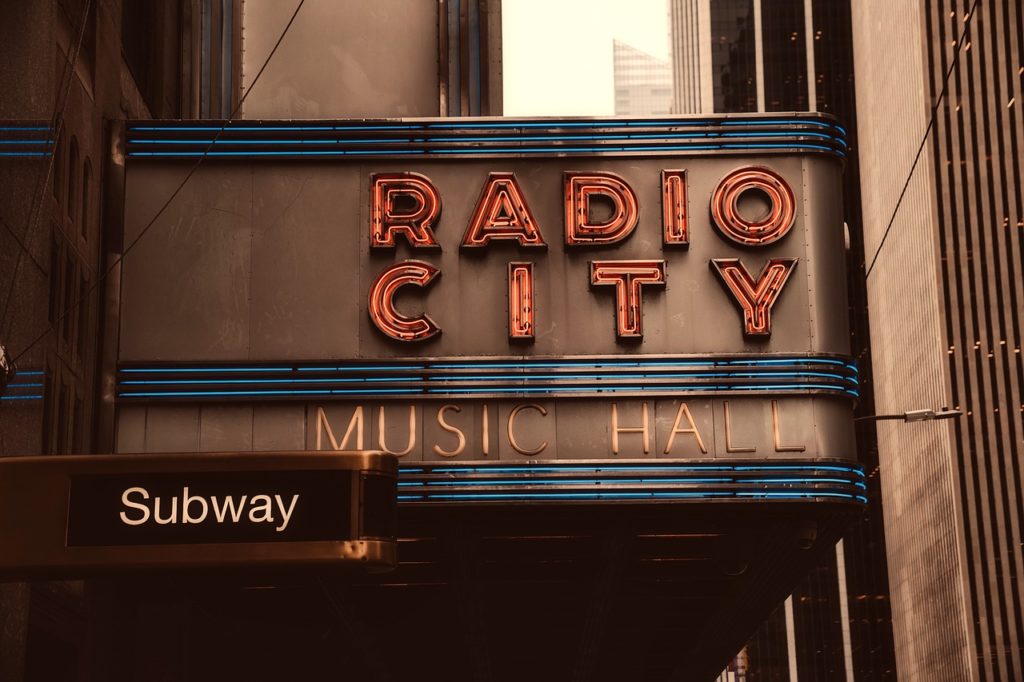 Composer Felix Bernard and lyricist Richard Smith write “Winter Wonderland.” The first recording of the song came out the same year, performed by Richard Himber and his Hotel Ritz-Carlton Orchestra.

The world gets a new board game: Monopoly. It quickly becomes the hottest selling game in America that Christmas season.

The Cinnamon Bear makes its radio debut. The show was created to be listened to six days a week between Thanksgiving and Christmas. The series follows twins who search for their missing Christmas star with the help of Cinnamon Bear. Some radio stations still broadcast the series annually. If you haven’t discovered the show yet, you’re in for a real treat! Here’s the first episode:

MGM releases a feature length adaptation of A Christmas Carol. Production on the film started in October of 1938, and it was in theaters just weeks later. It opened in December 1938 at New York City’s Radio City Music Hall.

Want more info about Christmas in the 1930s?

Check back here from time to time for new articles about Christmas in the 1930s. And check out this great article from our friends at MyMerryChristmas.com.