Scrutiny from a charity watchdog group and the occasional bit of bad press was one thing, but investigations, accusations, court cases, and government raids were quite another. And those mounting pressures were about to push Gluck to his limit.

The accusation of spying came at a time when anti-German sentiment was high. Some people even tried to stage a “tea party” style coup on a German ship carrying toys to New York. Woolworth’s couldn’t sell German Christmas ornaments anymore.

The letter pointed out that Gluck, who was of German heritage, had set up a chapter of the Association just to help New York’s German speaking population. He also traveled to Canada frequently. But the really suspicious thing was that Gluck was going around telling people he was a member of the Secret Service. Why would he do that? And why did he appoint his wife the new leader? Was it to obscure his own German heritage from the Association? And was the Association really just a front for something sinister?

J.W. Kemp at the Bureau of Investigation started looking into Gluck for his USBS activities and his impersonating a member of the Secret Service, among other things. There was rumor he helping with various blackmail schemes and fundraising for questionable wartime charities. The USBS was also specifically targeting German firms for its fundraising, and possibly blackmailing them and questioning their patriotism. An officer from the Office of Navy Intelligence raided Glucks’ apartment looking for evidence of blackmail. 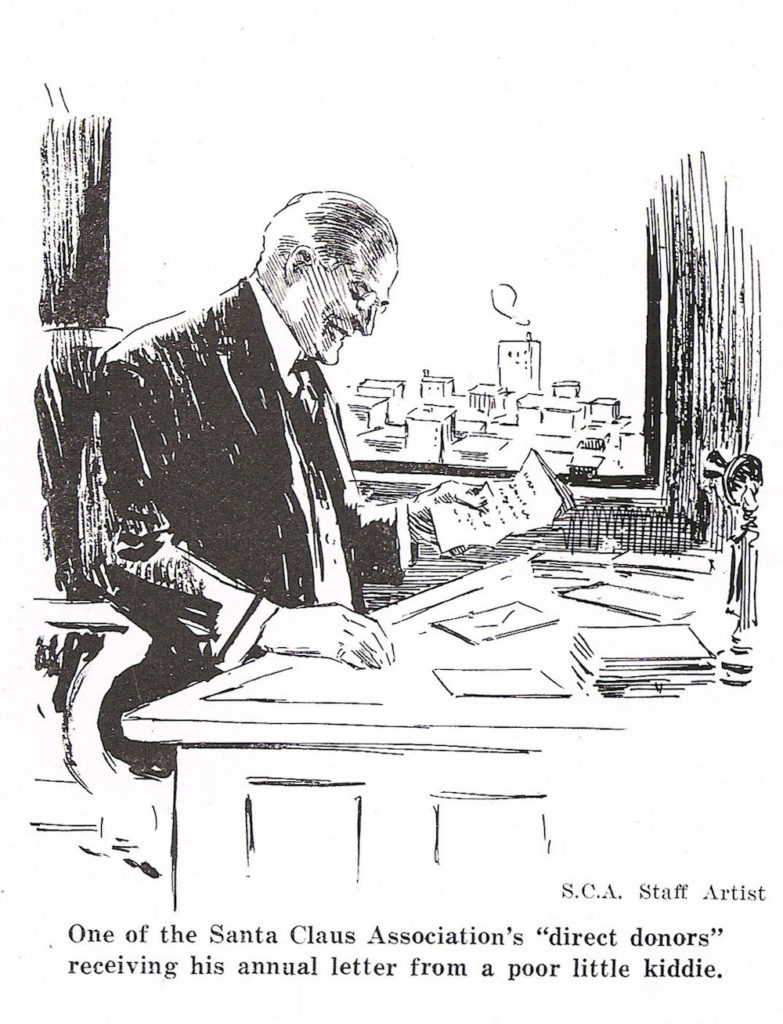 The Secret Service claimed that in 1916, Gluck attempted to found a “Citizens Secret Service,” but the government quickly shut it down. Gluck also proposed to the highest-reaching government officials he could find that he wanted to basically set up a spy agency. He was connected to the German population through his work with the Association, so he’d be perfect, he claimed.

Case closed for the scouts

Meanwhile, the court case between the USBS and the BSA was still happening. The USBS was dragging its feet. Gluck sent a letter to the Justice Department accusing the BSA of various wrongdoings, them to look into the BSA’s finances. The BSA replied with challenge for the USBS to show their own accounting. After a while, Gluck tried to play it off like it was a huge misunderstanding, and even suggested the two groups merge.

When the BSA refused, Gluck went on the offensive again, writing the Justice Department to accuse the BSA of financial malfeasance. The BSA replied that Gluck sounded desperate, and suggested the New York Attorney General get involved, which he did. The Attorney General wrote a letter to Gluck admonishing him not to use the Justice Department to settle personal grudges, and that Gluck’s original letter was meritless.

All of this was creating bad press for the USBS and costing a lot of money. So they decided to settle the case. In 1919, the court decided the USBS couldn’t use “scout” or “scouting” in their name. Which basically killed the group.

Gluck was deflated at this point. The USBS took a beating. His customs work had dried up. The Association was operating, but just doing the basics.

Down and out in Santa land

Meanwhile, his wife’s fortunes were improving, and they eventually divorced. Later, she would star in movies with the Three Stooges. Gluck was back at the head of the Association, but he just wasn’t feeling up to it anymore, and decided to leave. He claimed he was leaving because it was too successful, and that he couldn’t handle all the requests. In 1919, he asked the Salvation Army to take it over from him, but they declined. Gluck more or less abandoned the Association and took a job as a managing editor for a New Jersey newspaper.

Music in this episode